Bradley Cooper and Irina Shayk Split After 4 Years Together 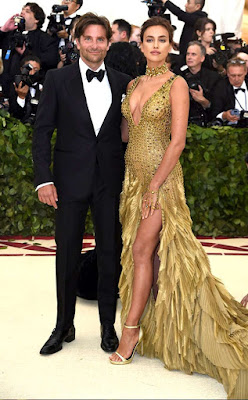 Bradley Cooper and Irina Shayk have split after four years of dating, PEOPLE confirms. Cooper, 44, and Shayk, 33, have officially decided to end their relationship and are amicably working out how to share custody of their daughter Lea De Seine, who they welcomed in March 2017, an insider tells PEOPLE.
The Oscar-nominated actor and the supermodel began dating in the spring of 2015. 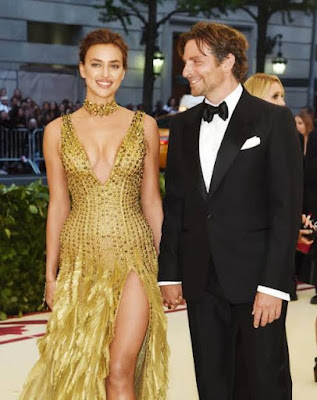 The pair have kept their relationship private, with Shayk telling Glamour UKin February 2019 she preferred to keep their romance out of the spotlight.

“I have a lot of friends who share a lot of their personal life on Instagram or social media, very publicly. I admire it and I think it’s great – but I think it’s all about personal choice,” she said.

“Because my work requires me to be out there, I just decided my personal life will be quiet. That’s why it’s called personal, because it’s something for you and your family, and I feel happy with it.”
However, a source told PEOPLE at the time that raising their child is more important than getting married.
“They’re focused on their daughter, and they seem happy together.”
Posted by Command PR at 23:06 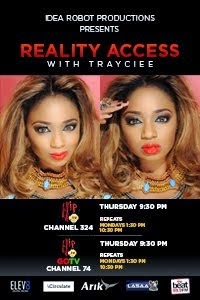 CELEBRITY Of The Month of February is Kanye West

Weather his making Controversial remarks or his designing homeless chic clothing, Kanye is always making the headlines, with the debut of yet another season of yeezy, we've decided to make him celebrity of the month #yeezyseason3

VIDEO PICK of the WEEK